About Us » School History

Born in Tijuana, Baja California, Mexico, Firebaugh received a B.A. in political science from the University of California, Berkeley, and a law degree from UCLA.

In his final term in the Assembly, Firebaugh served concurrently as Assembly Majority Leader and Chairman of the California Latino Legislative Caucus. He was a resident of South Gate.

Firebaugh had been seeking the Democratic nomination for a seat in the California State Senate, representing the 30th District. Firebaugh had been endorsed for the seat by the term limited incumbent, Martha Escutia, over Firebaugh's primary election opponents: fellow Democratic Assemblymen Ronald S. Calderon and Rudy Bermúdez. Firebaugh died due to complications from a liver ailment he was diagnosed with in 2003. 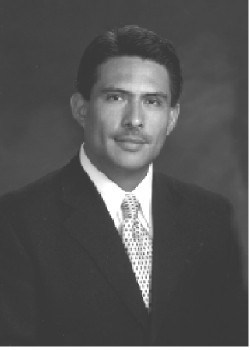